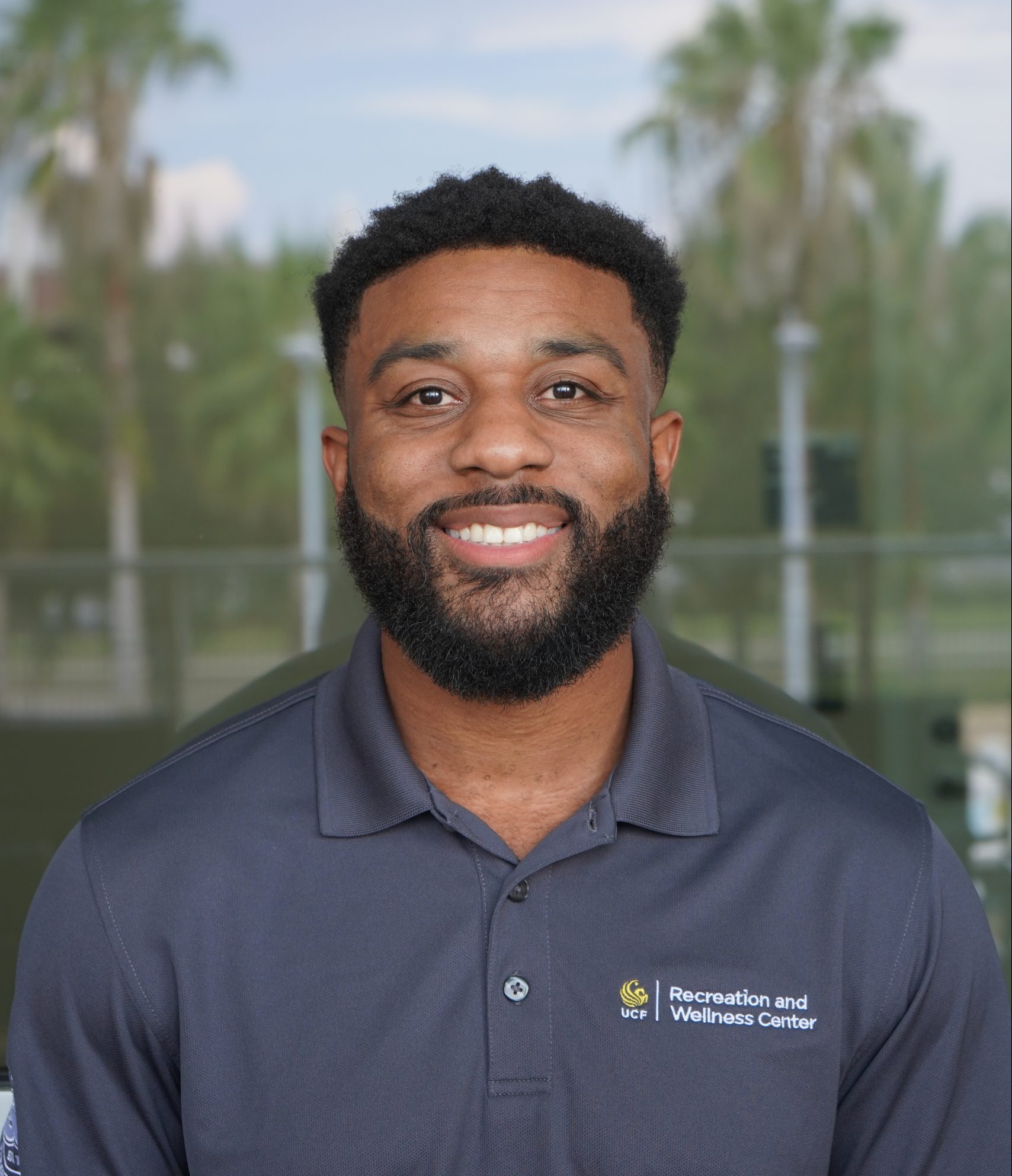 Rashun was born and raised in Lawton, Oklahoma. He received his Bachelor of Science degree in Recreational Therapy and Recreation Management from Oklahoma State University. During his undergraduate career, he worked for OSU’s Department of Wellness with the Competitive Sports and Fitness programs. After graduating, Rashun moved to Durham, North Carolina, where he worked for Duke University’s Recreation and Physical Education Department as the Fitness and Wellness Assistant. While in Durham, he also worked for the YMCA of the Triangle and Parisi Speed of Durham as a Personal Trainer and Performance Coach. Beginning in the fall of 2020, Rashun moved to Oxford, Mississippi to attend the University of Mississippi and earn his Master of Science degree in Health Promotion. While pursuing his master’s, he served as a Graduate Assistant of Fitness for Ole Miss Campus Recreation, overseeing the Personal Training program. He also worked part-time as a Speed and Agility Coach for Oxford’s Southern Performance Institute.

Rashun came to the University of Central Florida in the summer of 2022 and currently serves as the Fitness Coordinator. He oversees Personal Training and Fitness Floor Staff. In his free time, you can catch Rashun trying new food places, coaching youth athletes, or watching sports and random Netflix shows.