The Esport Club at UCF has a focus on fostering lifelong friendships and personal development while developing a competitive edge throughout collegiate Esports. Interested?

Intramural Sports is offering Esports leagues for a variety of different sports-based games including Rocket League, Madden, FIFA, Super Smash Bros, and more on various gaming platforms. For our Summer B events register at:

Our league teams have been competing in championship level games via Twitch stream and continue to dominate the platform. In the Battle for Florida FIFA tournament, UCF IM Esports proved that it is growing into an unstoppable force! Playing against USF, FSU, and UF, our Knights showed their value and came out on top of all the competition. 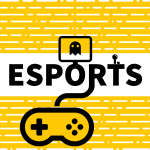 Sorry, no events could be found.

(Orlando, FL) – In a year where competition has looked a lot different Esports club at UCF continues to shine nationwide. The Esports Club at UCF won its second National Title in less than a year after winning the team Rocket League tournament at first-ever NIRSA Esports Championships. The Knights competed against the best of the best from 45 universities. Another Esports Club memb

(Orando, FL) -- In an eight-week tournament, the Esports Club at UCF shined to take the top prize. The Battle for the Banner was an international event consisting of schools competing against each other in seven games, including Fortnite and PUBG.

Esports at UCF placed first in the overall leaderboard, more than 10,000 points ahead of the runner-up. Additionally, the club won six out of the seven games, with 11 club members finishing in top three across the board. < 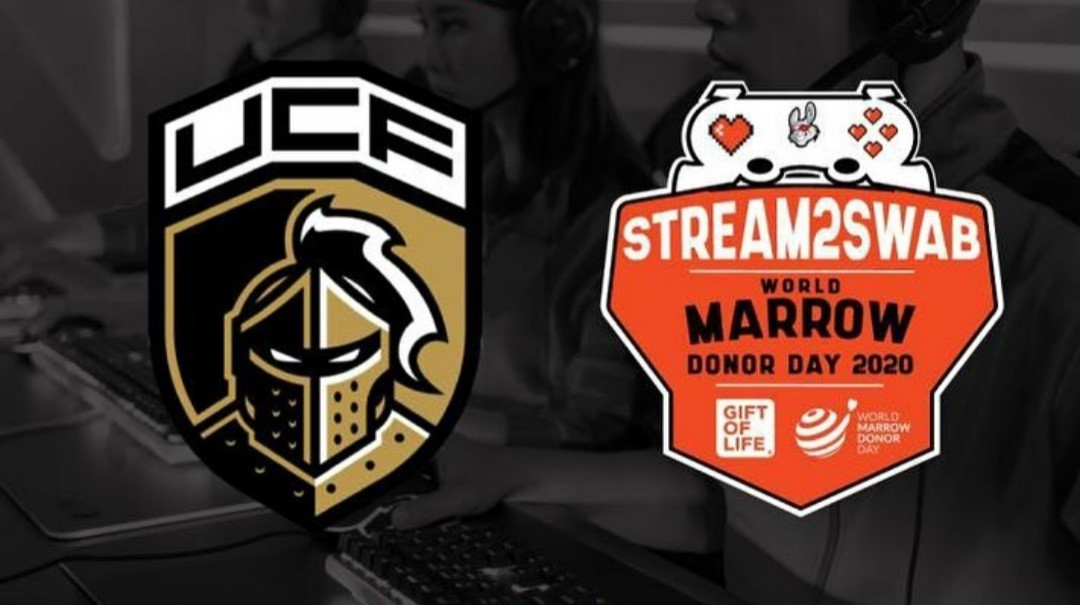 (Orlando, FL) - A pandemic can stop the world, but it cannot stop cancer. The Esports Club at UCF partnered with the Gift of Life to raise funds for their Bone Marrow Registry last weekend.

Amid Quarantine, Esports Are Connecting Knights Across Borders

Orlando, FL (June 11, 2020) - When Ahmed Al Busaidi left the country of Oman (southeastern coast of the Arabian Peninsula in Western Asia) to become a UCF student, he came to the United States by himself.

“The scariest thing I have ever done,” said the junior computer engineering major.

A fellow international student introduced him to UCF’s esports community, and Busaidi found his new family.

Although he was insecure about joining due to different cultures, it was not a problem.

“It just felt natural to me to become a part of esports,” he said.

ESPORTS CLUB AT UCF WINS SECOND TITLE IN A WEEK

Club shows that, even in the most difficult times, there are things to bring happiness

The Esports Club at UCF defeated the University of North Texas at the TikTok Rocket League Cup on Wednesday, bringing another title to the Knights.

“The moment definitely gave a feeling of relief,” said Sean Feeney, a senior computer science major in the College o

Our work would not be possible without the generous support of our community, sponsors, and patrons. 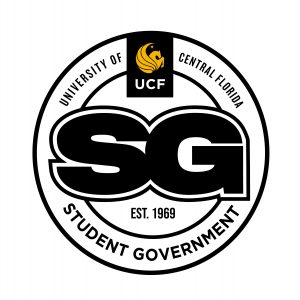